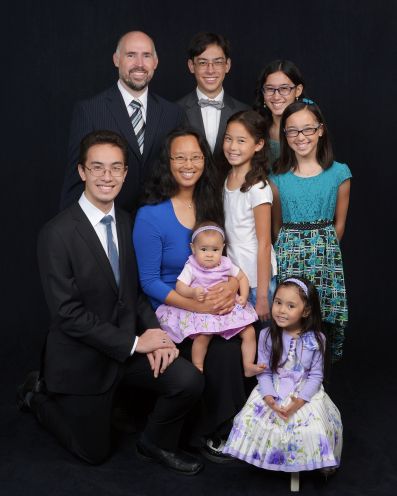 Dr. John Schroeppel graduated on the Dean’s List from the Doctor of Chiropractic program at Southern California University of Health Sciences, in Whittier California. Here he received a complete education in anatomy, physiology, and other basic sciences, as well as in assessment, diagnosis, and other clinical sciences. After graduating, Dr. Schroeppel practiced for 2 years in Arcadia, CA. He then moved his family and his practice back to Utah, where he grew up.

Dr. Schroeppel was born in Iowa and raised in Utah. As the youngest of eleven children, he was raised by parents who were in their older years. He was born an uncle and grew up with dozens of nieces and nephews, so he had plenty of babies and small children around. With this background, Dr. Schroeppel is comfortable with people of all ages.

He recalls: “I began going to the chiropractor with my mother when I was about 6 or 7 years old. I enjoyed observing her treatment and would occasionally get adjusted myself. In my adolescence and early adulthood, I continued to receive chiropractic care from time to time, but I would often hear family and friends complaining about neck or back pain.

I would tell them that they should go see a chiropractor, but most of them would say they couldn’t afford it or didn’t have time. Gradually, I began offering to use what I had gleaned from my chiropractic care to help them with their pain. A little massage, pushing on the sides of the spine, or gently pulling the head would help those I loved and I would often be told, ‘You’re pretty good at this stuff, maybe you should become a chiropractor.’ I would just laugh it off, never expecting to follow that path.

Until one day when my wife was experiencing a severe headache and neck pain. I did what I could for her and after several minutes, the pain began to subside. In that fateful moment she said those same words to me, but this time it rang true. The very next day I began researching what I would need to do to become a chiropractor and I have never looked back.” 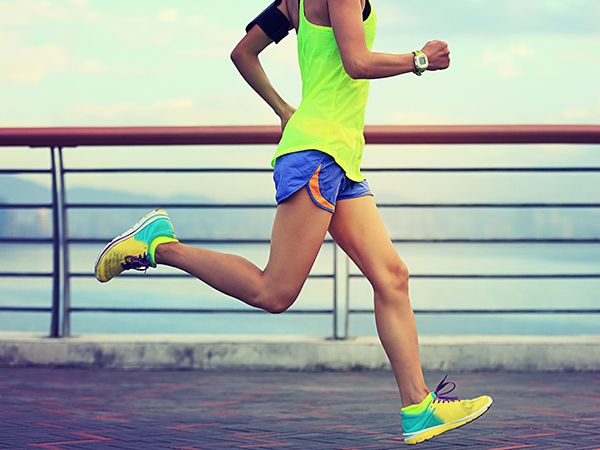 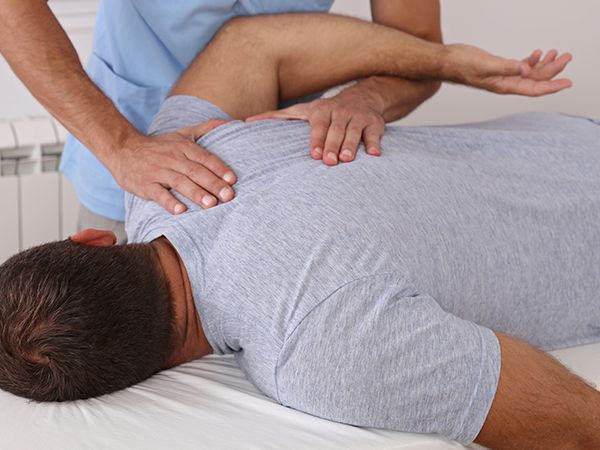 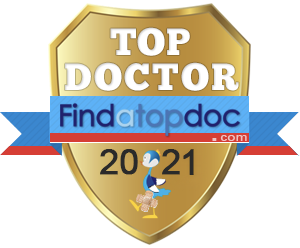 At Schroeppel Chiropractic, we provide the highest quality Chiropractic services to all of our patients.
Schedule your appointment today.

We've copied your review, after you click 'Publish' please paste your review by selecting 'ctrl' + 'v' into the review comments section.
​​​​​​​